Ask a question of your Batoche Candidates.

(Scroll down to read about the candidates.) 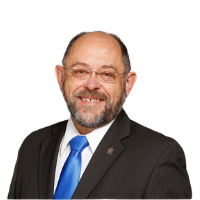 During his term in opposition, Delbert served as the Saskatchewan Party critic for Forestry, Deputy Critic for Northern Affairs, Industry & Commerce, and as Vice-Chair of the Committee on the Economy.

Following the formation of a Saskatchewan Party government, Premier Brad Wall asked Delbert to serve as the Chair of the Legislature’s Standing Committee on Intergovernmental Affairs and Justice. Delbert was also appointed as Legislative Secretary to the Premier (Saskatchewan Heritage Initiative) and as a Legislative Secretary to the Minister of Corrections, Public Safety and Policing. 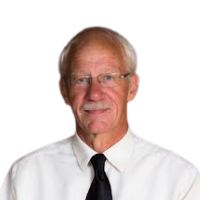 Lon is an experienced advocate for his community and brings tremendous leadership to the Saskatchewan NDP team.

Having lived in the Batoche constituency for 30 years, Lon and his wife, Val, have raised two kids and made their homes in the Davis, Red Deer Hill, and MacDowall areas. Educated at the University of Saskatchewan, Borgerson has been a teacher, principal, and a SUNTEP coordinator.

Lon served as the NDP MLA for Saskatchewan Rivers constituency from 2003 to 2007 and has a lifelong passion for service to his community and Saskatchewan. In his downtime, Borgerson enjoys canoeing and gardening in the summer and cross-country skiing in the winter as well as making time to visit his grandchildren.